Experts in Eye Tracking say that the human face almost each time attracts attention. More than the products themselves, logos or texts. We have decided to test this hypothesis on a few real cases. Find out what we have learned and how you can use the findings to your advantage.

Experiment 1. For the beginning, we noticed the reaction of assessors towards a billboard. The campaign was dedicated to fighting alcohol consumption among minors. The billboard represents a human shape, whose face is unseen, accompanied by a graphic image, text and organization logo. 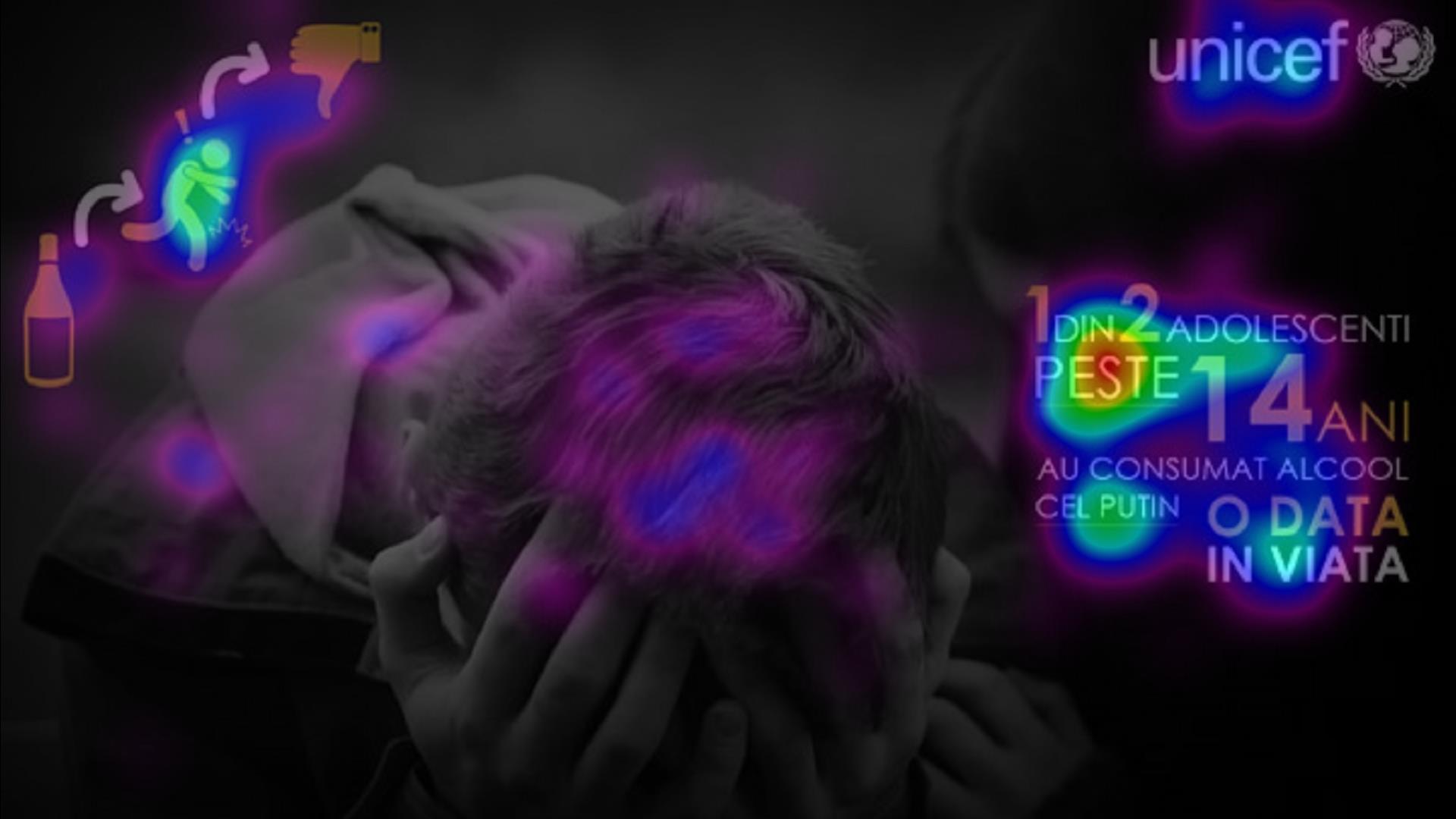 What did we find? The billboard respects the movement of eyes from the left to the right. Thus, the assessors first noticed the graphic image, then the human shape, which inspires the desire to find out about the emotions of the protagonist and instigates the assessors to look for an explanation and read the text. Figures confirm it. The textual part was noticed and analyzed more. And together with it, the logo was also noticed. 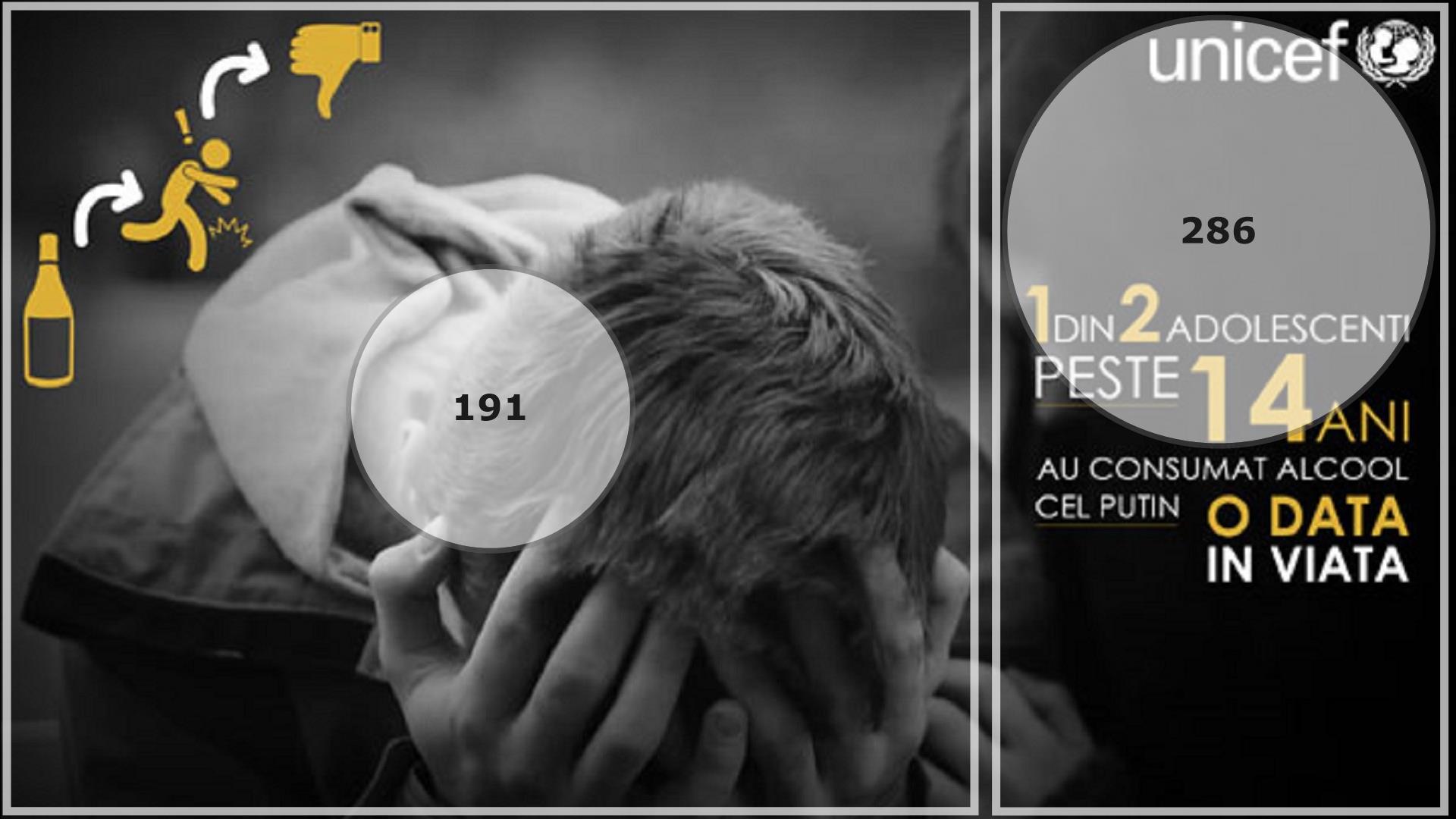 Is this a denial of the fact that texts and logos attract less attention? Not quite.

Experiment 2. In the second case, we observed exclusively the human face. The only difference is that in one picture there was a happy child, and in the second a sad one. As the majority understands, the image of the happy child attracted more gazes. Happiness sells. 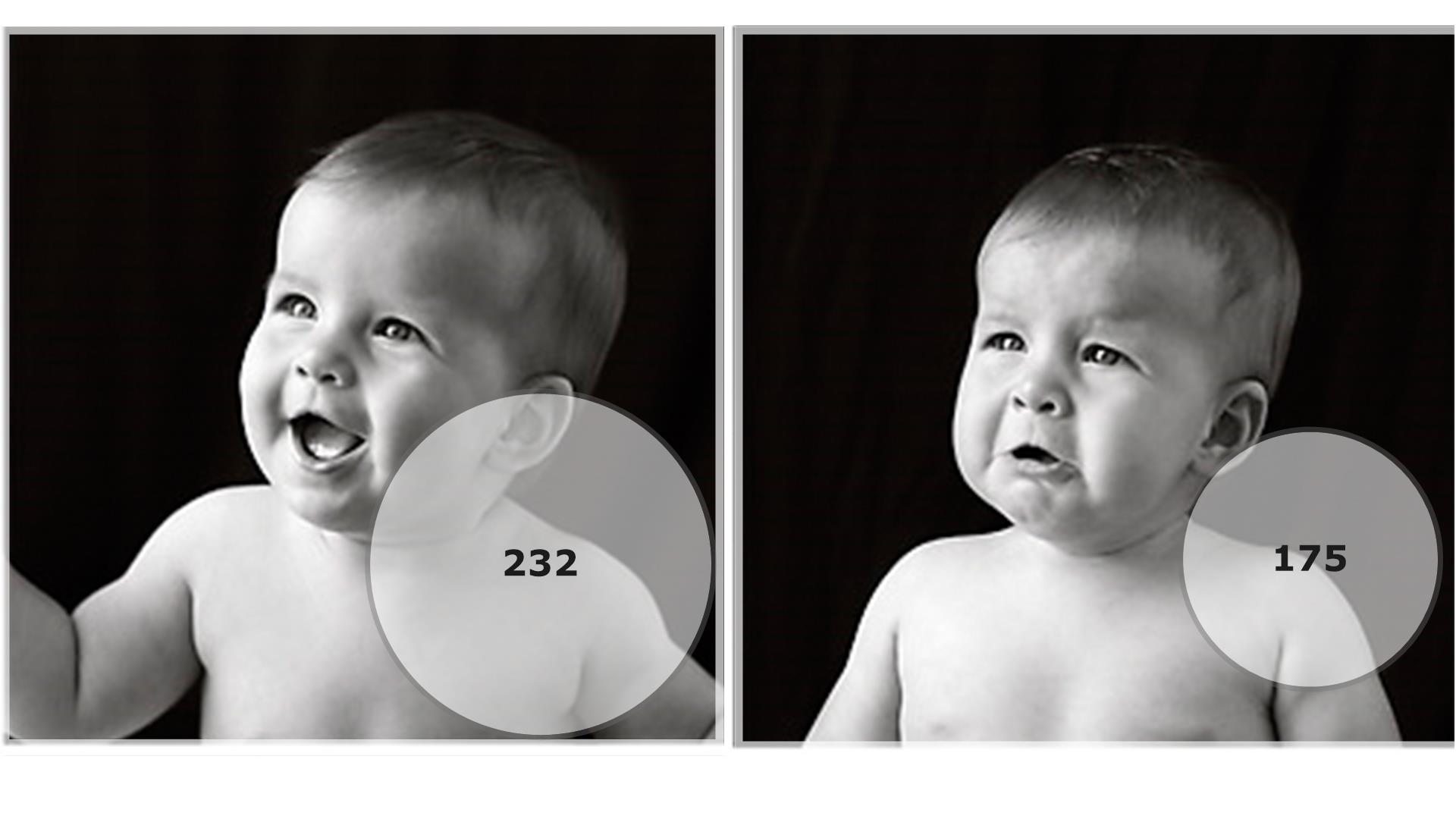 Experiment 3. This one explains all. A producer of diapers created an Eye Tracking test with 2 images. In the first one, as it is noticed from the hot points, the baby looks at the one who sees it. And this determined fewer assessors to notice the text.

In the second image, the baby looks towards the text. And this also directed the gaze of assessors. For the simple reason that by our nature, we have the instinct to look in the direction where others also look. 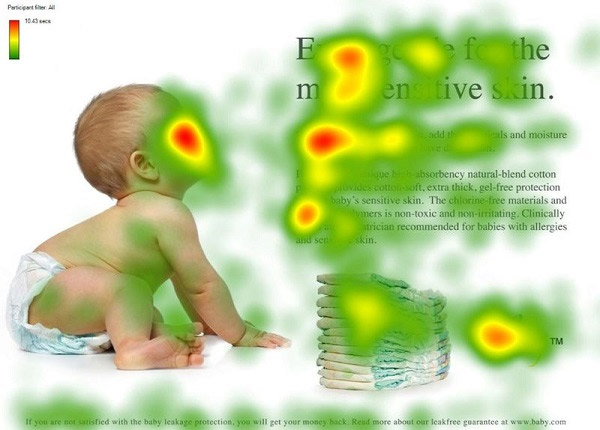